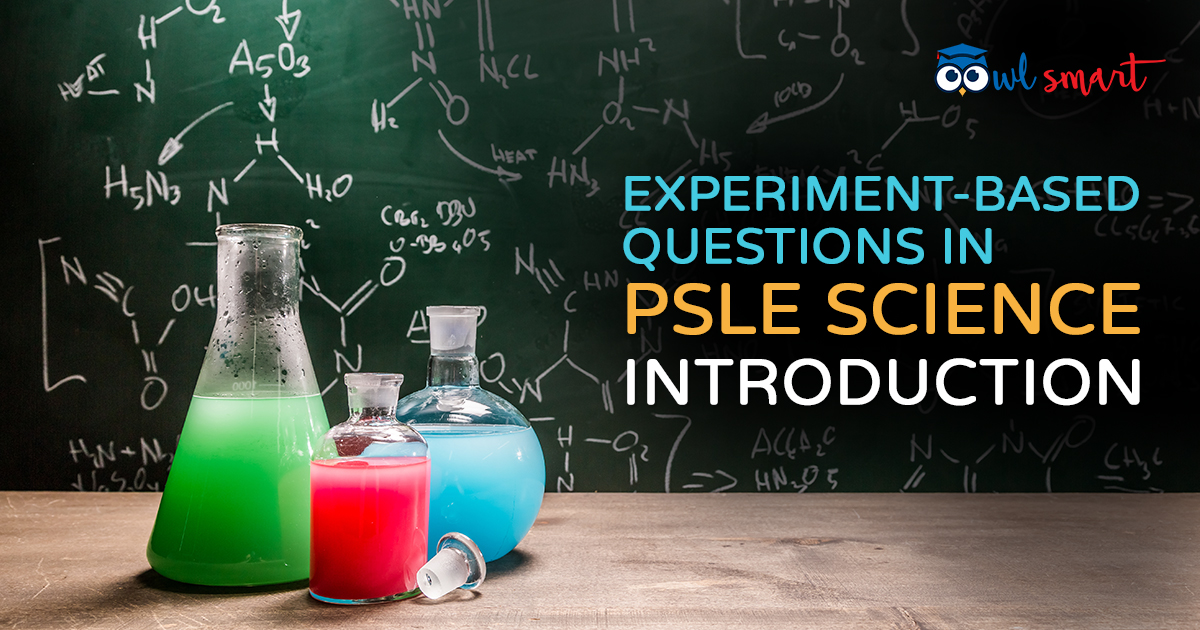 Experiment-based questions are frequently tested in schools’ Science exam papers or PSLE Science paper. It is definitely a big advantage if you know what this category of questions usually tests on.

Experiment-based questions usually revolve around the few points stated below:

2)    Always identify the aim of an experiment

Mary wanted to find out how the clarity of water would affect the rate of photosynthesis of hydrilla. She took water sample from River A and River B. Water from River A is polluted while water from River B is not. She placed both set-ups near a window.

Mary observed the number of bubbles produced in both set-ups and recorded her results in the table below.

Based on the information given in the question stem, we can determine the following: